What Is The PUBG GAME?

This Content Describe How To Get Purple Blood In Pubg. The PUBG PC game is top-rated, and many gamers play it on their PCs and sometimes on their mobile devices and the game devices from the Xbox, PS4, and stadia.

This PlayerUnknown’s Battlegrounds (PUBG) game is from the game maker Tencent Games.

The game is basically an online multiplayer Battle Royale. You can play in various modes such as Solo, Duo, or Squads (four members, team up with your friends) modes. Players can select their region or servers between Asia, Europe, North America, South America, or KRJP.

How To Play PUBG Mobile Game?

After you download the PUBG to your device, the next thing is game-play.

You might actually be familiar with The Hunger Games movie, where you start with nothing in hand and have to scavenge and collect weapons and equipment as you get into the game.

The gameplay in this regard is similar in PUBG. This is a battle to the last player standing, with 100 players on an 8 x 8 km island. On landing your mission, the top goal is to collect everything you can to help you actually take the win in this game and be the last man/team standing. Weapons, Medical supplies, clothes and suits, and many other things are available in this game as you go on.

There’s a variety of weapons you can find and use it as the game proceeds. Kill anyone else except your teammates, of course.

That is the essentials of this game, but this guide is for how to change the typical blood spill when shot or when you are doing the shooting to another color.

How To Get Purple Blood In the PUBG Game

In PlayerUnknown’s Battleground games, you can change the blood’s color that appears when you hit an enemy. Some players adjust the fire by focusing on the blood around their opponent when shooting, so setting a convenient color for the blood will greatly improve aiming accuracy and the overall performance level of the PUBG game.

The different blood colors are way easier to see from a distance, from bushes, grass, etc. than red blood. That’s because it’s brighter and pops out more than normal blood.

How To Get The Purple and the Other Colors

To change the blood color in PUBG, you need to open the game client, go to Settings and select the Color Blind Mode item on the Game Process tab. There are four PUBG blood color options available in 2020.

The first is standard blood red. The remaining three colors are for those who do not know the shade due to vision problems.

However, professional gamers and streamers quickly realized that this display option was right for them, as changing their blood color would allow them to shoot PUBG more efficiently.

In fact, the color of the zone waves and the blood itself change. Therefore, you can try the blood color setting and choose the most convenient option.

How To Get Green Blood With PUBG

The green blood of PUBG is also noticeable. It came from a server in China. Indeed, it is the heavenly empire that red blood does not appear in the game. Therefore, PUBG Corp invented such a simple “clutch.”

However, this green (turquoise) blood was so noticeable that it was changed a while ago, and the brightness became significantly darker. You can thus activate the green color of blood:

The Blue Blood In PUBG

In 2018, the default blood-red cunning player turned bright blue. Previously, this ruddy variant of PUBG could be included programmatically.

However, since 2019, PUBG developers have decided that this PUBG blue blood will interfere with other players, causing imbalances in the game and completely removing the game’s blue color.

P.S. Unfortunately, Korean ratings do not always work. Especially with PUBG updated in 2020

How To Get Blue Blood With PUBG Xbox

Start by going to settings and turning on blue blood. Double-click the D-Pad button on the right to switch between the two script options on the right. This will take you to a Korean.

Press B to exit the menu, save your settings, and restart the actual game. When you actually restart the game, the blood will turn blue again.

You can always take the language back to English at this stage, but be careful when doing so. When closing the game, please leave it in English, and the blood color will return to red.

If you want to keep the blue blood, you need to set the Korean language every time you play before you finish the game.

Changing the colors makes this game a unique play, the changes have a practical application, but it is just an entertaining and unique way of playing the game. So I think Anyone Clear How To Get Purple Blood In Pubg. Happy Reading.

You May Also Like: How to Explain Clash Of Clans For Girls 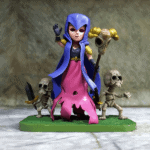 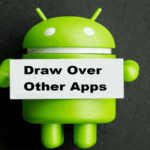 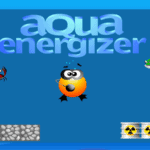 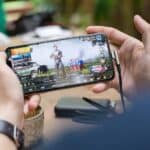 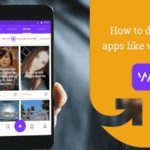 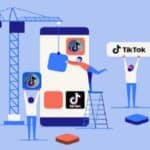 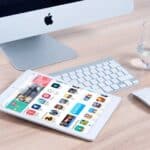 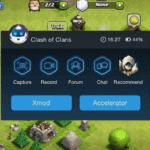 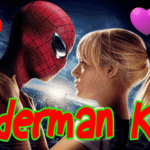