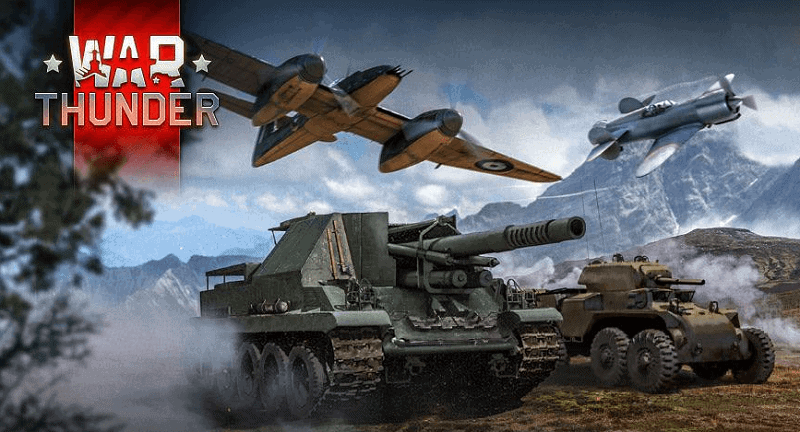 How to level up in war Thunder

Today I’m going to tell you, how to level up in war Thunder a lot faster and grind tanks and planes in the fastest ways. So let’s get right into it.

So you are a War Thunder player and you may have been playing this game for several months or years. You are may have got into rank 3, 4, or 5 but once you get around to 4, you will start to notice that your SB and RP grind is going to slow down. You’re going to get Tanks and Planes very very slowly.

In this article, I’m going to show you 4 ways, how you can get those planes and tanks at a lot faster time. So let’s get on to get the RP’s

Talisman and premium each give you a 100% RP booster every time you go into the game. Talisman is only effective when you play one circle vehicle and Premium can be used in any vehicle that you take out into the battle. Talisman and Premium can be found free in various methods. Talisman can be attained to your special crane at the end of the battle also known as the battle crane. This is how you can get free Tailsman for your tank. This can be used to grind up the early jets and be able to make the grind so much easier.

The premium on the other hand can be attained through winning tournaments. If you can get to the First or Second place and you can get a decent amount of premium time too.

Tip 2: Modifications And The Tech Tree

Another way to grind in war thunder faster is to use the modifications and the tech tree. If you can get all the modifications for certain modification TR in any vehicle in War Thunder, you will be rewarded additional RP in several lines. That would go towards whichever vehicle that you are researching.

This is really helpful when you are researching higher TR vehicles, and take a long time to your research and what you can do is just go back to TR 1 or TR 2, spare those vehicles, get additional RP, and go towards that vehicle that you are researching. It also a great way to get out of the grind, get out of a vehicle that you are playing for hours on end and switch things up around, and play low TR for a bit.

Let’s get to the next tip.

I’m pretty sure everyone who is reading this article, knows that using boosters significantly helps shorten the grind for grinding up vehicles in War Thunder. However, something that a lot of you don’t know is that you can use your daily reward to gain a lot of these boosters very fast. You can actually get a taste drive on Premium vehicles as well which gives you 100% RP boosters whenever you’re playing the game. So, that’s something to keep up in your mind when you are getting those daily was the chase.

Just log in to the game everyday. You don’t have to play, just get those rewards built up, and you can get a lot of stuff very quickly. So, you can see that just grinding out those daily rewards is just another way to shorten grinds and make getting the top to your vehicles a whole lot easier. Just keep that in your mind when you are playing War Thunder. Log in to the game every day, a d you can get a lot of boosters that going to help you out a lot. Now, let’s move on to the final tip.

Playing simulator battles in War Thunder gives you a lot of RP. If facing a lot more that you get in realistic or arcade battles. Now a lot of people stood on play simulator battles because they find it challenging and hard to cope up with control keys and that’s a little harder to get used to but trust me if you do a semi-decent job in simulator battle, you are going to get a lot more RP that what you were getting in other mods.

Because if you play a simulator battle enough, you will play better and do a better job. As a result, you will get tons of RP. If you just get at least 3 kills, you will get 7000 or more RP from a single battle. That’s definitely a lot of RP in a tank battle. If you use 100% boosters and premium then you will get another 500 RP added with it.

If you play a simulator battle, using the previous tips mentioned in the article above, you will get a huge amount of RP that you will be able to use them to level, up in the game. So that just shows, how great the simulator battles are to grind up in War Thunder at a lot faster time.

Summary of How To Level Up in War Thunder

Play War Thunder using proper tactics and you will be easily getting more than enough facilities easily. If you know the right tricks to grind up in the game then you should definitely have a try on that. The tips mentioned above in this article will surely help the gamers and they will be helped with these tips to level up in the game.

I tried to help you with all the information I had about grinding up in War Thunder easily. May this article help you. Stay with us for more like this.

Related Article: How To Use Binocular In War Thunder 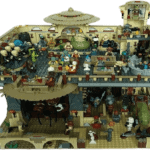 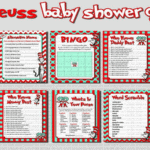 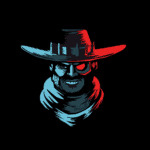 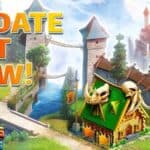 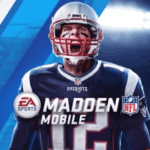 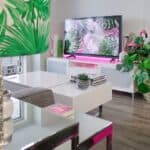 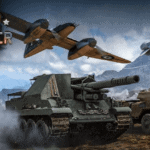 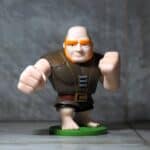 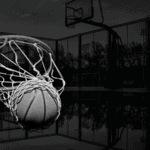 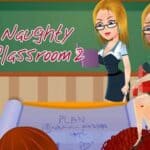 Have You Ever Played Naughty Classroom Game: One Of The Funniest Games For Students0 Total Shares